Influence is different from popularity. An overwhelming 90% of respondents perceive a big difference between “influence” and “popularity.” However, qualitative review of open ended comments on this question shows the distinction is not always clear.

Influence is correlated to reach. 84% said a correlation exists between an influencer’s reach and their ability to drive action.

Single most important way to build influence. When asked “What is the single most important action a person or brand could take to increase influence online?”, 50% said “create, share or post compelling content.” Authenticity, a defining principle of social media ranked next with 31%, while “focus on contributing to fewer conversations, but more in depth” ranked third with 10%

Will people pay for influence? 57% of respondents stated that they would, in fact, be willing to pay for an influencer to help them “drive actions or outcomes”. 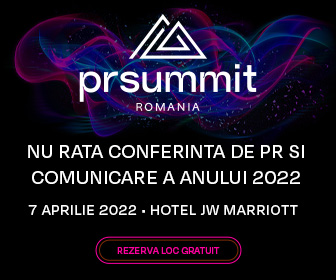 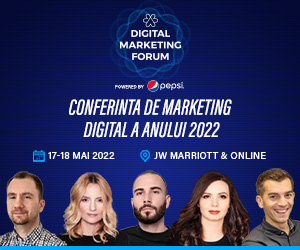 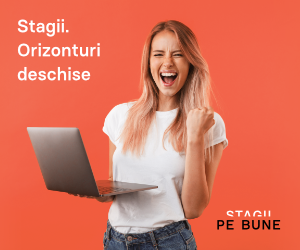